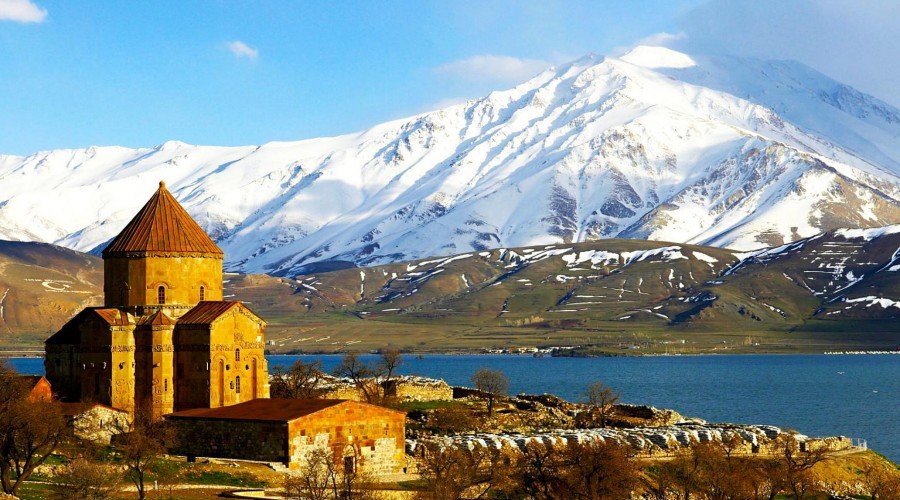 Bitlis Bitlis is praised for its abundance of waters in many written documents from ancient times. Its, which is one of the few cities where the natural and historical environment can be preserved and where the architectural traditions of the region continue, has a special place among Anatolian cities in this respect. Bitlis still looks […]

Things To do in Marmaris Beach: Enjoy the stony beaches and the walking path along the coast. Nightlife: Nightlife, foam parties, open air discos, bars street are famous in Marmaris. Water Sports: Marmaris is located in a clear sea and a valley surrounded by pine trees, so water sports such as sailing, diving, kite surfing […]

Istanbul Is An Open-Air Museum

Denizli History Like other cities in Anatolia, Denizli has hosted many civilizations throughout history. Denizli, where a civilization called Luwians lived in 2500 BC, was later captured by the Hittites. With the disappearance of the Hittites, the Firgler dominated the region. After the Phrygians, the Lydians dominated the region. In 600-500 BC, Persians, then Alexander […]

What are the Types of Accommodation Enterprises?

What are the Types of Accommodation Enterprises?  Hotel Hotels with tourism business certificate are called “touristic hotels”. Touristic hotels under the control of the Ministry of Culture and Tourism are classified according to world standards according to five different star systems in our country. In addition to the general qualifications specified in the Regulation on […]

What Are Hotel Accommodation Concepts?

Kayseri The population of Kayseri, located in the Middle Kızılırmak section of the Central Anatolia Region, is 1,358,980. The neighboring provinces of Kayseri, whose surface area is 17.170.00 km2, are Yozgat, Sivas, Kahramanmaraş, Adana, Niğde and Nevşehir. The steppe climate is seen in Kayseri, where wide plateaus is seen in its high parts, while summers […]